How will the COVID19 Coronavirus Affect Your Wedding Plans? Part 1 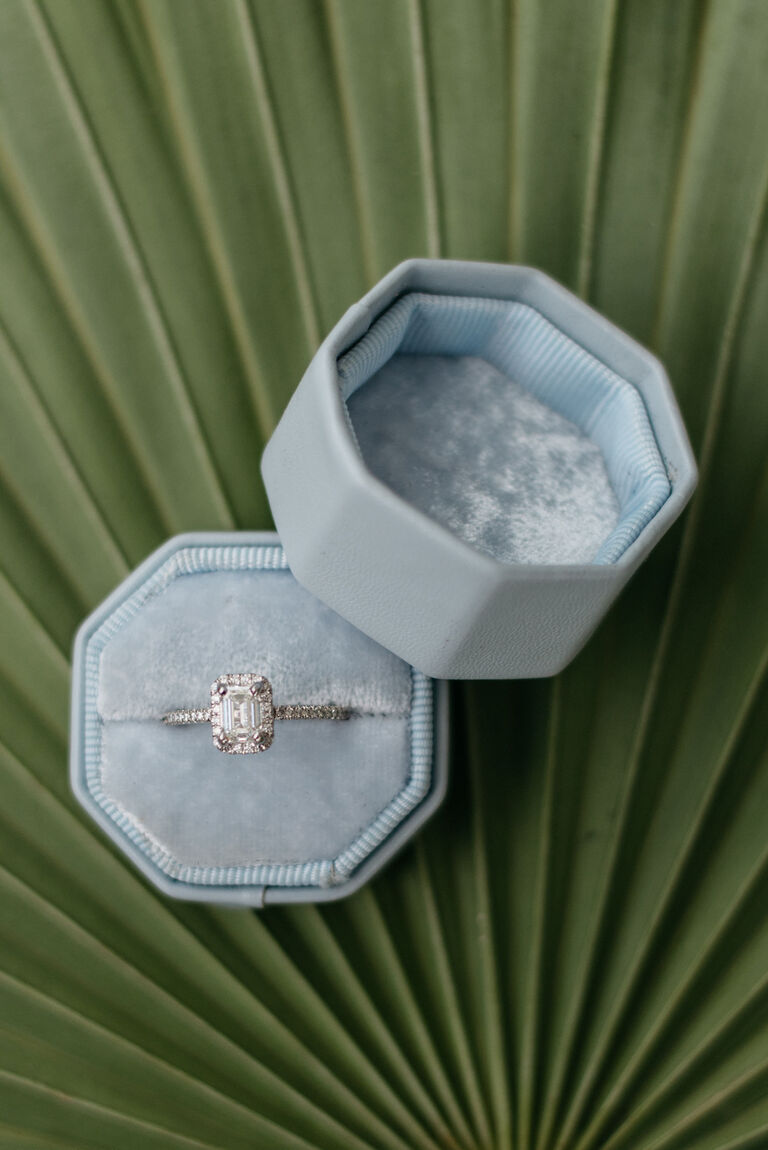 If you have been following the news, you will know that Coronavirus has been dominating the headlines over the last several weeks, and in particular the WHO has finally declared it a global pandemic today. Many governments have now strongly advised against large scale events, with some governments making mandatory requirements to cancel them altogether. As such, many large organizational bodies have decided to either postpone their events, run certain ones such as sports games or television shows without live spectators, or cancel them altogether. While weddings tend to be more intimate gatherings, couples are now facing a harsh decision to postpone their celebration, at the fear of either viral transmission of their closest friends and relatives at their wedding, or guests outright refusing to attend.

We have been following the developments of the COVID19 extremely carefully, and have been since news first broke out of Wuhan, China in early January. As there is a lot of bad information out in the wild at the moment, I want to preface my thoughts by giving a quick summary of COVID19 in order to hopefully improve the awareness of the situation to our readers. In our next entry we will then go into some of the things you should be doing with respect to your wedding plans.

Some important observations about the COVID19 Coronavirus:

I hope this helps in explaining some of the highlights of this ongoing worldwide development. In our next article we will discuss how the COVID19 is affecting weddings and the wedding industry, and things you should think about and decisions to be made.

Show Hide 0 comments
« Spotlight on Kristen and Justin, As Seen on Style Me Pretty
COVID19 Coronavirus and Your Wedding Part 2 »