COVID19 Coronavirus and Your Wedding Part 2 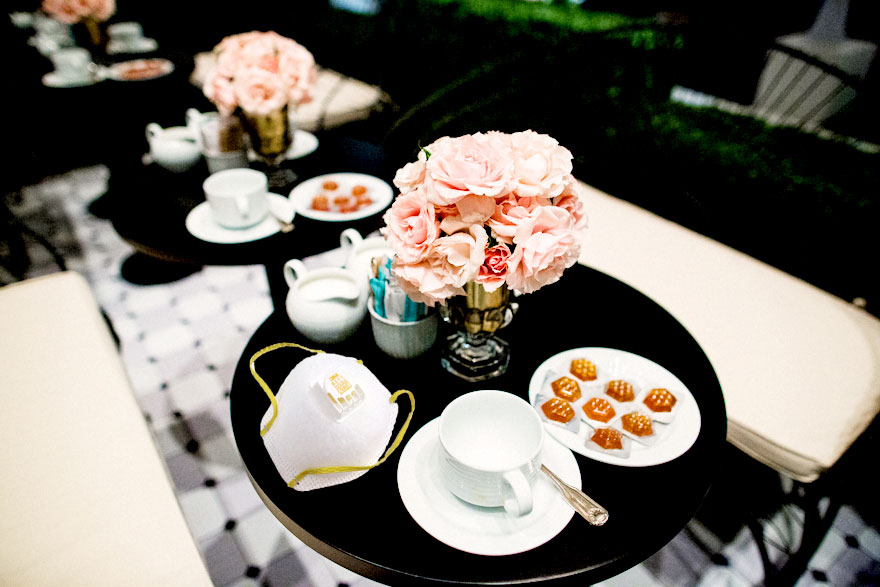 So now that the World Health Organization has officially declared that the COVID19 coronavirus a global pandemic, how will this affect your plans for your upcoming wedding?

The first decision you will need to make is whether you will want to continue to go ahead with the wedding plans or postpone your celebration to a later date. At this moment in time, each of these decisions come with its own set of considerations and decisions.

If you wish to proceed with your wedding, you have to consider the following things:

Should you decide to postpone your wedding to a later date, most of the suggestions above should also apply. In addition:

Most of all, try to enjoy your wedding in light of current events. Be safe and be happy!

How will the COVID19 Coronavirus Affect Your Wedding Plans? Part 1 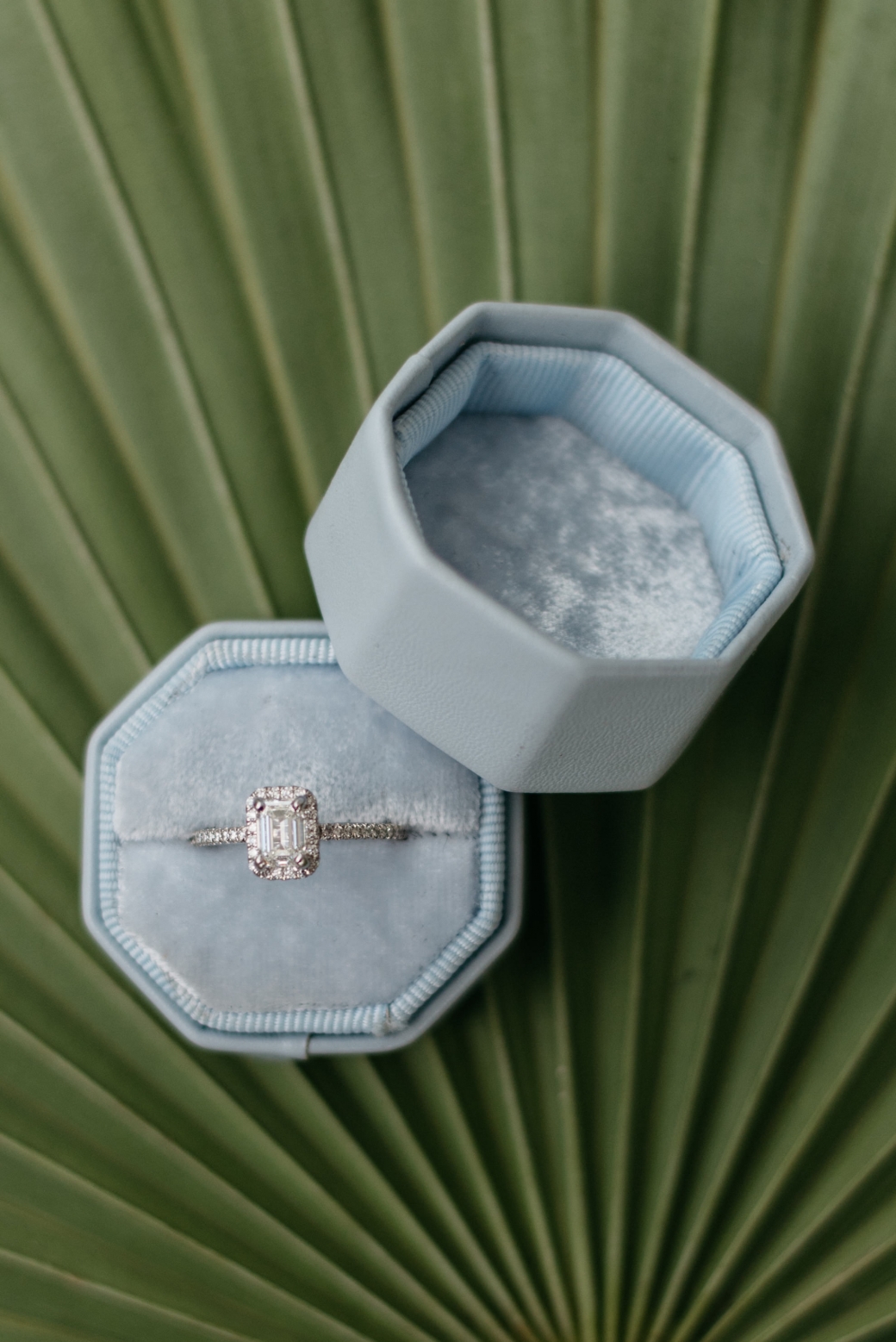 +
If you have been following the news, you will know that Coronavirus has been dominating the headlines over the last several weeks, and in particular the WHO has finally declared it a global pandemic today. Many governments have now strongly advised against large scale events, with some governments making mandatory requirements to cancel them altogether. As such, many large organizational bodies have decided to either postpone their events, run certain ones such as sports games or television shows without live spectators, or cancel them altogether. While weddings tend to be more intimate gatherings, couples are now facing a harsh decision to postpone their celebration, at the fear of either viral transmission of their closest friends and relatives at their wedding, or guests outright refusing to attend.

We have been following the developments of the COVID19 extremely carefully, and have been since news first broke out of Wuhan, China in early January. As there is a lot of bad information out in the wild at the moment, I want to preface my thoughts by giving a quick summary of COVID19 in order to hopefully improve the awareness of the situation to our readers. In our next entry we will then go into some of the things you should be doing with respect to your wedding plans.

Some important observations about the COVID19 Coronavirus:

I hope this helps in explaining some of the highlights of this ongoing worldwide development. In our next article we will discuss how the COVID19 is affecting weddings and the wedding industry, and things you should think about and decisions to be made.

Spotlight on Kristen and Justin, As Seen on Style Me Pretty

We were honored to be a part of this amazing couple’s journey into wedding bliss, at the prestigious Omni King Edward Hotel in downtown Toronto during the summer of 2019. The wedding was held in the hotel’s iconic Crystal Ballroom, signatured by its crown molding that was restored from the 1920’s, the floor-to-ceiling windows, and intricate gold chandeliers. We helped design three garden themed arches as the backdrop where their wedding vows took place.

Kristen and Justin’s wedding was a featured article on the front page of Style Me Pretty, and we have added a few highlights of this amazing day below. 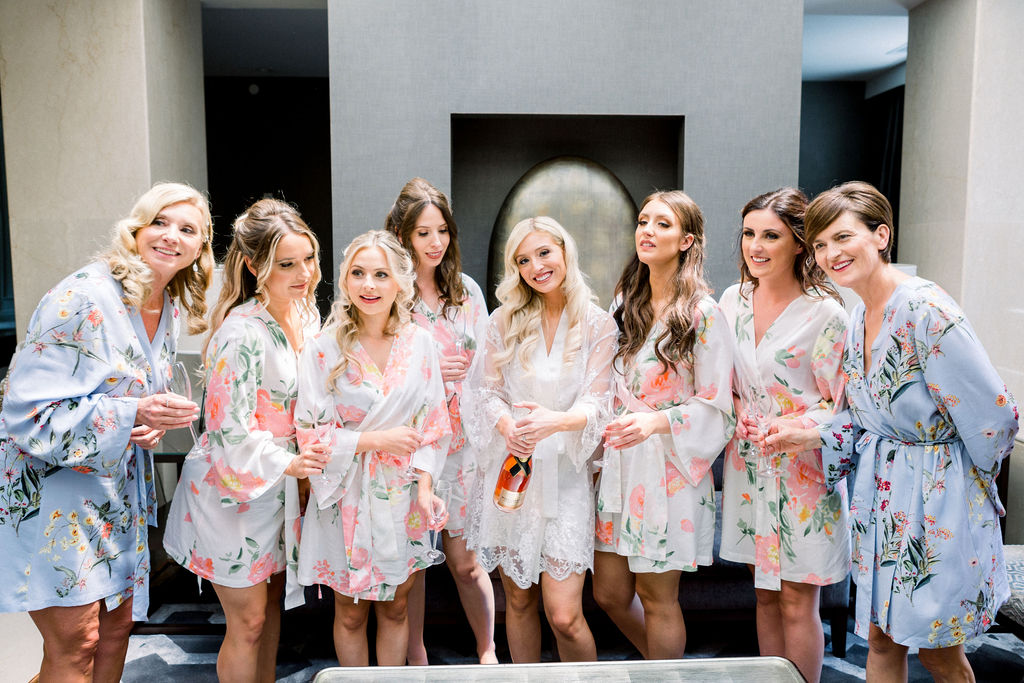 It was very difficult to choose which ones to post. Hope you enjoyed the photos.